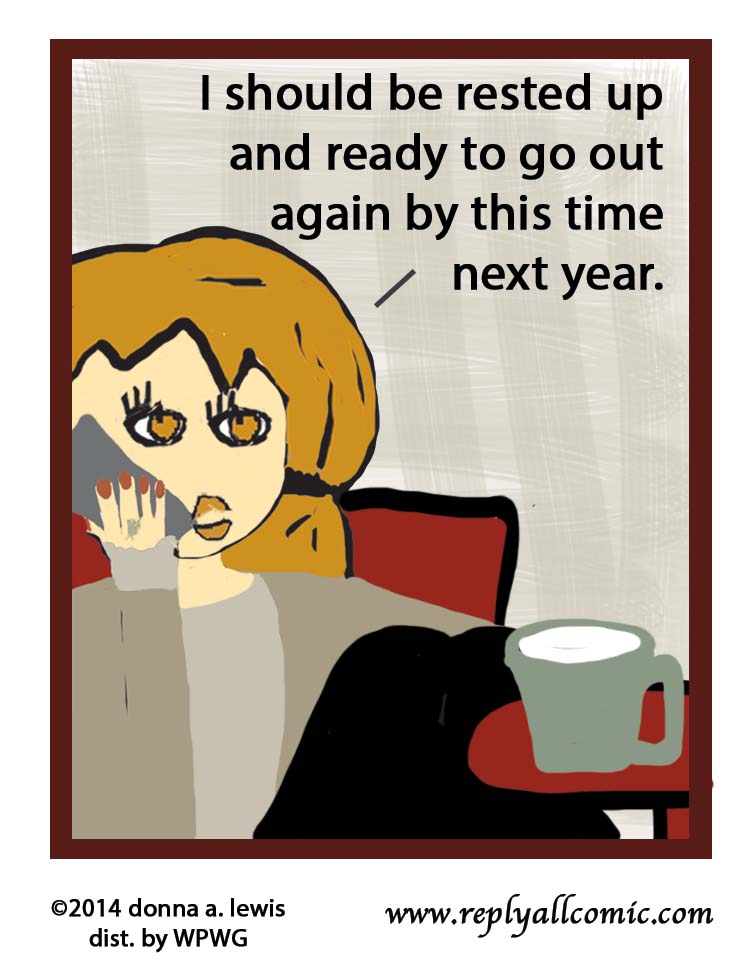 I can write a lot of things, but I can’t write music. And I wish I could. Because music saves people. Music saves moments and days and years and times when nothing else is helpful in softening the harsh edges.

I have a lot of playlists for moving – as in exercising. Those playlists generally include songs based on my perfect beats-per-minute pace for doing whatever I’m doing. Let It Whip is one of the most perfect cardio songs ever. Let It Whip, By Your Side by Tenth Avenue North, Burn for You by tobyMac and almost anything by Love Canon.

I think of my mood as having a life of its own. And I try my best to do what I’m supposed to do and what I think I would want to do if I didn’t have an unreliable mood.

Yesterday I didn’t want to do what I was supposed to do. There were activities on the schedule that I generally love to do, but yesterday I just didn’t want to do them. Luckily, these days I can actually make myself do things anyway. I can come and go and show up and enjoy whatever it is for whatever it’s worth. Luckily, these days I can force myself to do what’s on the schedule – something I didn’t used to be able to do.

So yesterday I did what I was supposed to do. I hope nobody noticed that I was phoning in my performance, but I can’t spend too much time thinking about that.

Then, on the way home from doing what I was supposed to do, I began my good old habitual behavior of lamenting the fact that sometimes I don’t want to do things even though I wish I wanted to. I began talking the talk of ‘why am I like this’ and ‘what a total pain this is.’

And then I told myself to shut up.

I was nicer than that to myself because I’m generally nice to myself. I don’t like the chemistry in my brain, but I like myself. I wouldn’t be mean to me.

But I did tell myself to shut up. Nicely.

And I didn’t preach anything hopeful or positive or uplifting to myself. Because that sort of preachy positive stuff really just pisses me off.

Then, before calling it a day, I did a few little things I know I like. Even though I didn’t feel like it.

And I did a few little things I knew I should do. Even though I didn’t feel like it.

And that was yesterday.

Today, for whatever reason, I want to do things. I want to do things even though my desire to do things has nothing to do with any efforts I’ve made or haven’t made.  It’s just the luck of the day.  The random flow of the chemistry in my brain that makes me feel a way that has very little to do with how I would otherwise direct – or want – myself to feel.

So yesterday, I listened to Martina McBride’s Do It Anyway.

And then, thanks to the internet, which I really wished I had had when I was younger and less skilled, I found Mother Teresa’s nod to Do It Anyway, apparently based on Keith Kent’s original “The Paradoxical Commandments.”  I looked up Keith Kent and he  turned out to be a good man. A man who wears many hats, including leader and lawyer. I like that guy. I’ll send him some art.

I ordered a few of Keith Kent’s book and I’m looking forward to reading them. Of course I’ll only be able to read them on a day when I feel like it, but that day will happen. It always does. At least so far.

I always have days when I want to. It’s a pretty reliable schedule even though I never promise myself that I’ll want to soon. I never know whether I’ll want to eventually, never, sooner or later. Even though I’ve historically always eventually wanted to again, who knows if that will happen next time.

Mother Teresa’s Do It Anyway verses were reportedly written on the wall of her home for children in Calcutta, India.

People are often unreasonable, irrational, and self-centered.  Forgive them anyway.

If you are kind, people may accuse you of selfish, ulterior motives.  Be kind anyway.

If you are successful, you will win some unfaithful friends and some genuine enemies.  Succeed anyway.

What you spend years creating, others could destroy overnight.
Create anyway.

If you find serenity and happiness, some may be jealous.
Be happy anyway.

The good you do today, will often be forgotten.
Do good anyway.

Give the best you have, and it will never be enough.
Give your best anyway.

This is the version attributed to Mother Teresa

And here are The Paradoxical Commandments by Dr. Kent M. Keith.

“The Paradoxical Commandments” were written by Kent M. Keith in 1968 as part of a booklet for student leaders, which is so cool.

I think I’ll work on a set of commandments for those with unreliable brain chemistry.

I’ll give you a sneak peak at how it goes.

Do it anyway. Because it’s more helpful to do it than to not do it just because you’ve got some bad chemistry in your brain.

And, once in a while, hopefully you actually want to do what you’re doing.