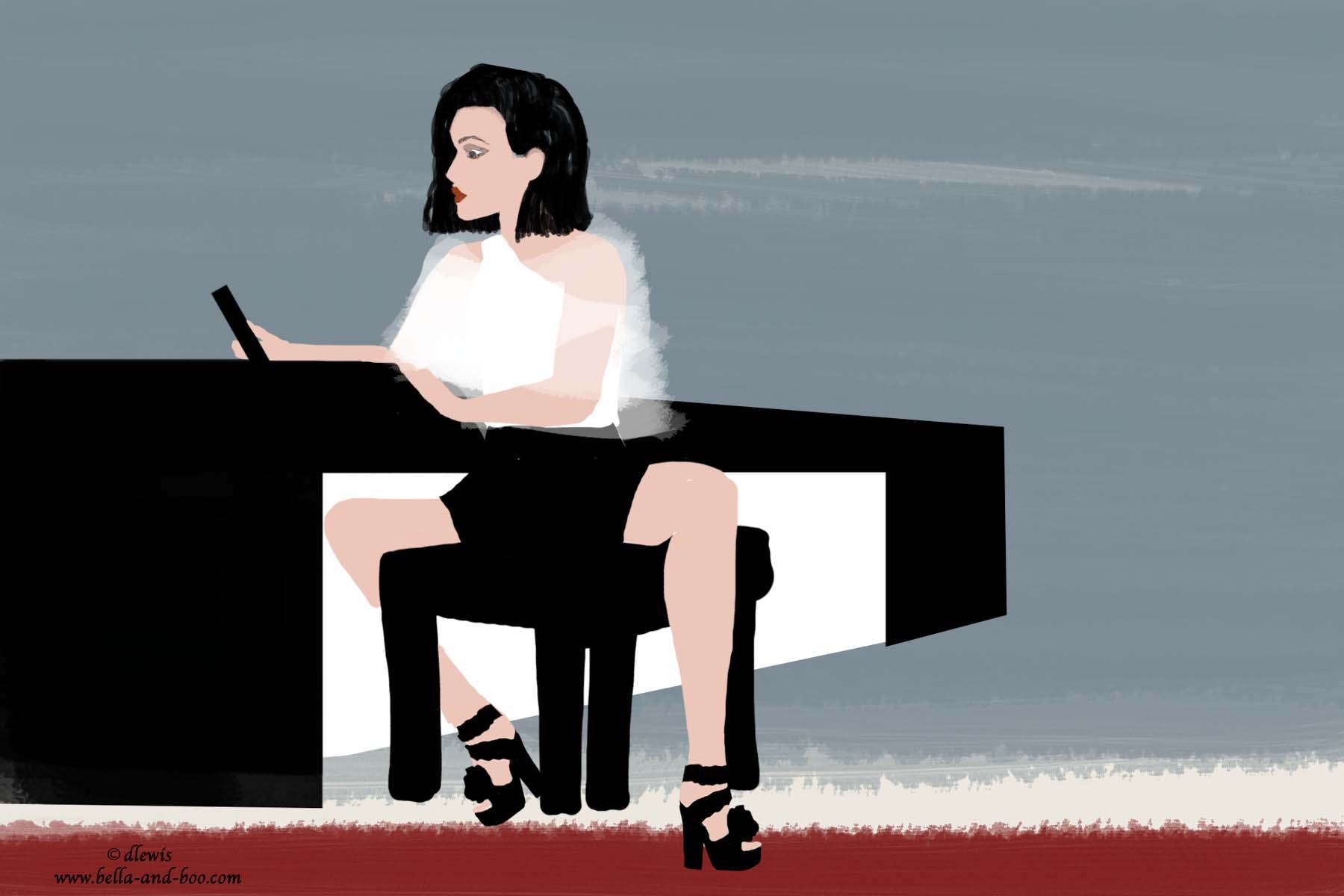 So, the headline, AS YOU MIGHT IMAGINE, is not exactly the truth.

But the first part is true. I turned off CNN.

I had been wanting to turn off CNN for a long time. But I had become incapable of turning CNN off. I blame it on their constant threat of “Breaking News.” Even though I know “Breaking News” is just a trick to get idiots like me to keep the channel from changing, I was also scared I might miss something if I turned off CNN.

And then, one day, something happened.

I don’t remember what it was.

It could have been a jury verdict or a crime or an instance of weather.

It could have been a Kardashian sighting.

I don’t remember what it was.

BUT, I remember seeing a Tweet about whatever it was on Twitter and then immediately changing the channel from Bloomberg News back to CNN, only to find that CNN didn’t care about what was currently happening.

CNN was talking about missing boats or planes or the Ukraine or something that doesn’t immediately impact me.

I turned on some crap because I work better with noise in the background. I turned the television volume so low it was almost off and I went back to work.

And I also added a few Twitter feeds to take the place of CNN’s supposably breaking news.

And I’ve rarely turned CNN back on since then.

My problems with CNN are deeply and meaningfully complicated. I’m not just a news junkie. I’m a sucker for sloppy politics and a near obsessive when it comes to jury verdicts and media coverage of law enforcement.

And don’t even get me started on a good sociopath or psychopath story. Those can keep me home, glued to the television for months on end.

I had thought about turning off CNN for a long time since I knew it puts me in a bad mood and encourages obsessive thinking…but I had never quite gotten there.

But now I was there.

And I liked it, even if I didn’t realize I liked it for a couple of weeks.

Turning off CNN turned out to be the perfect instigating factor in my ‘mixing things up.’

Turning off CNN set into motion a series of little actions and inactions, all of which affected my life in various small but incredibly poignant ways.

And turning off CNN appears to have opened up a ton of brain space, allowing for the freer and easier movement of ‘other stuff’ both in and out.

So there I was, monitoring Twitter and ignoring CNN, and I needed to find women sitting in positions that caused their knees to be bent.

Why, you might ask, was I looking for these bent knee women?

Because I draw a cartoon and I wanted my main character to sit on the sofa with her feet up but not stretched out.

And I wanted to draw girls with bent knees too.

Because I draw girls.

So I searched women and sofas.

Let’s just say it’s a bad idea to search for women and anything on the internet.

You end up with lots of naked women.

And, just in case you don’t know, never ever EVER search for anything about women and knees. Unless, of course, you throw in a medical term or the word ‘surgery.’

At first I was all kinds of shocked.

But I wasn’t an internet surfer. I was into guided internet. I always started with the New York Times or CNN and followed links from those safe sites.

And gossip. I also read some of the safer gossip sites.

Not the ones with pictures of gross plastic surgery and celebs at the beach one week after giving birth and without make up or demure cover ups, but the nice ones that show posed pictures of celebs and their adorably adorable babies.

And now I was looking at lots of open legs in questionable locations.

And, may I just say, who knew?

Who knew that women are sitting around in so many places with legs spread and no clothing on? I certainly didn’t.

So now it’s a few weeks or months later and I’ve learned how to search the internet for bent knee girls without getting total VAG (pronounced V-AAAA-J) on my screen.

But, along the way, I’ve also discovered some sites that CNN didn’t lead me to.

And it’s cool. And fun. And far more interesting than constant reporting on how a bunch of really bad people are cutting off the heads of people who wanted to keep their heads.

I’m a big fan of mixing it up.

The last time I tried mixing it up in a major way, a series of accidental actions resulted in the development of a comic strip. And that comic strip has been an incredible amount of fun.

So mix it up. Try something new. Stop something old. Change the channel.

Back to my women. Today is bent elbows. 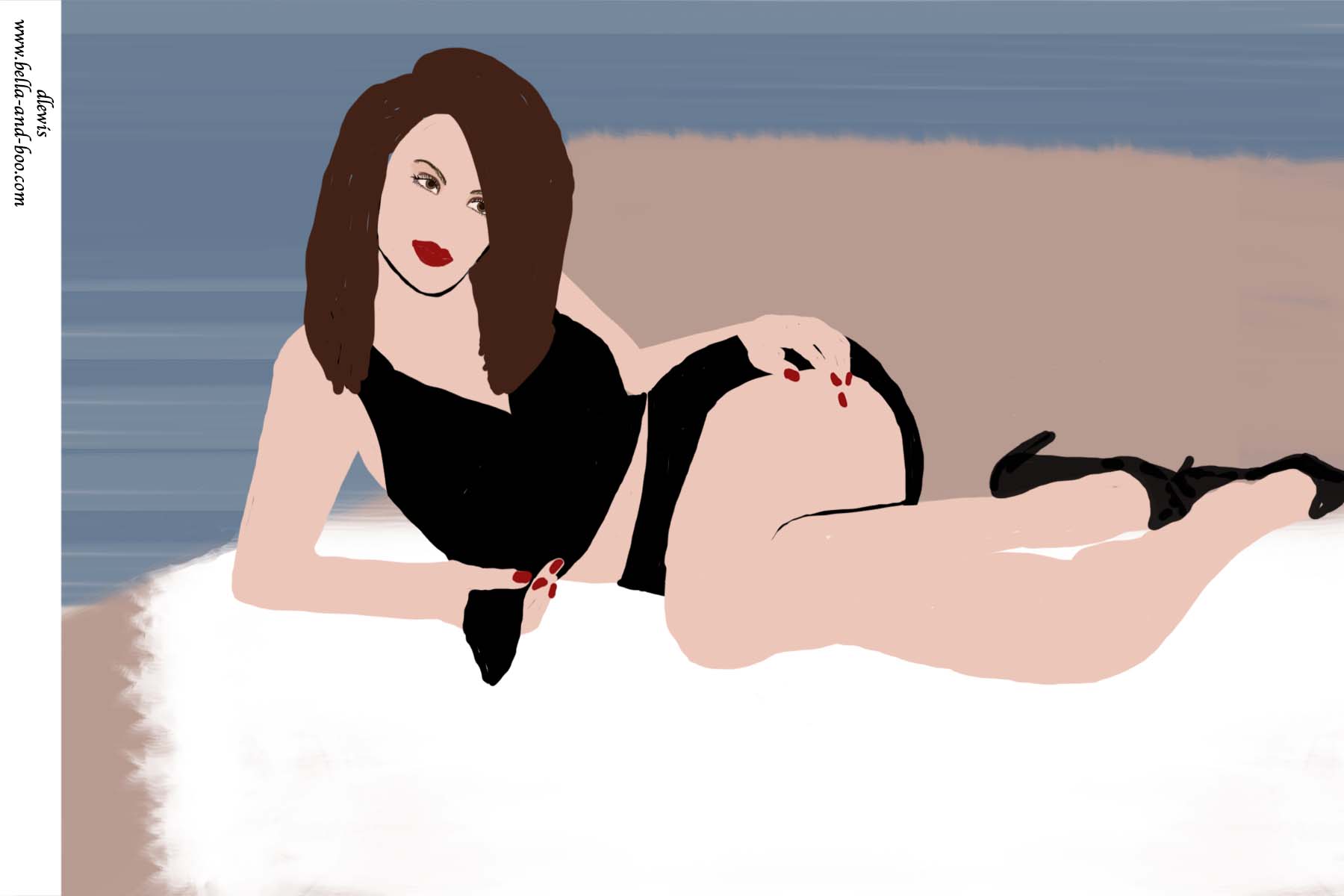