I fell in love with Adrienne Shelly long before she wrote and directed the amazing Indie film Waitress. You can read about her incredible achievements in this article from The Guardian.

I first saw Adrienne Shelly in 1989 in The Unbelievable Truth, directed by Hal Hartley. In the movie, Shelly played Audry, an intoxicating and breathtaking high schooler headed for college and obsessed with the threat of nuclear destruction. A year later, Shelly played Maria in Hal Hartley’s Trust. The plot of Trust and the description of Shelly’s character are too crazy and complex to describe succinctly. But it doesn’t matter because you’ll end up watching the movie ten times if you watch it just once. 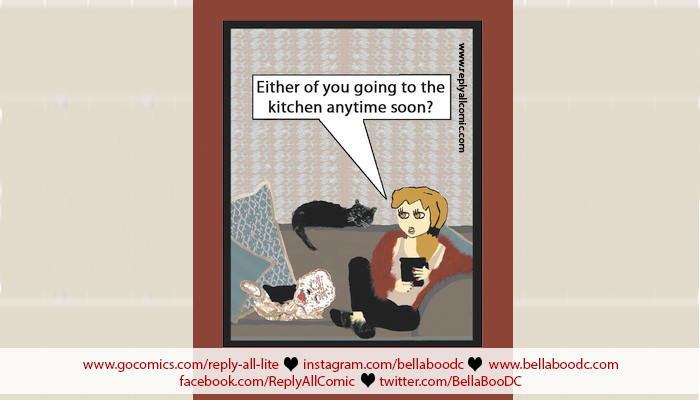