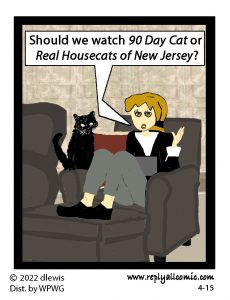 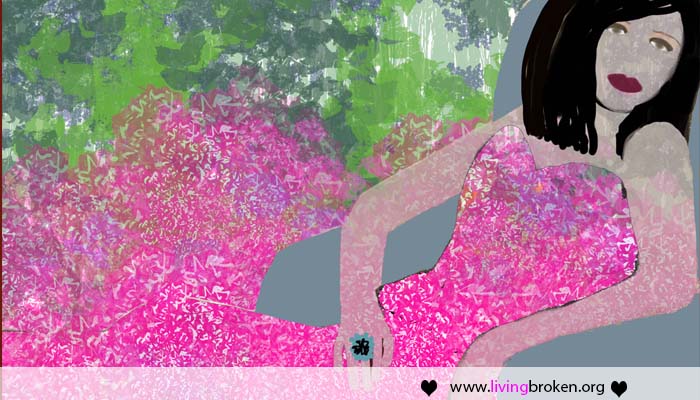 The name of this post really should’ve been “and on a different subject” since my brain is flitting all over the place today. It’s almost noon and I’ve been at this ” work” thing for several hours now – and I have very little to show for it. It’s not for lack of wanting to work.

It’s for lack of brain cells to do my work, apparently.

And on a different subject, yesterday and today’s Reply All comic strips are about baseball!

I love baseball. In theory.

I love sitting in a baseball park sipping on a huge, cold drink.

And I love the smell of hot dogs.

And I love getting a sunburn.

And I love the sound of the ball hitting the bat.

And, truth be told, I love a guy in a baseball uniform. My first official crush in this lifetime was someone who played baseball. I won’t say who he is because he has a wife and I wouldn’t want to offend her, but damn… he was really cute in elementary school.

My brother play baseball. But I don’t think he ever really took to it. It was probably too slow for him.

That’s my guess but I’ll ask him to confirm.

And while we’re on baseball, slight plug for my adorably adorable cousin Dan Kolko….listen to him and watch him and read him and love him over at MASN.

So the boyfriend in the strip is Drew. And I’m so in love with Drew that I’ve lost interest in actual humans. Drew was the man of my dreams.

I feel a lawsuit coming.

I can guarantee, however, that I got Mr. Bill’s permission to use his likeness.  I’ve gotten permission from all of the lovelies who my characters are based on.  Even Deborah Tannen, who gave me the thumbs up for using her character only after her sister and daughter had considered the character first. 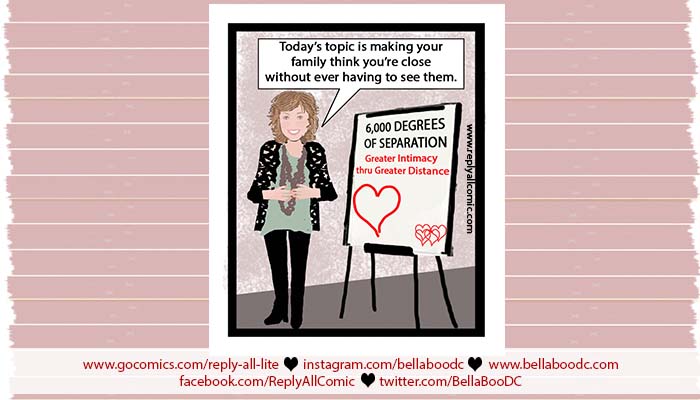 Speaking of inspiration, last night I cartoon one of my favorite artists, the very kooky and cool Darryl Kravitz. You can find more about him here.

Thank you to Darryl for letting me use and abuse his karma and essence for my cartoon pleasure.  And for making his character slightly snarkier than he might approve of.

Okay, back to work.

John Doe (yeah, THAT John Doe!!!!) on Walking the Floor with Chris Shiflett and

And leaving you with today’s Reply All Lite. Inspired by every office I’ve ever worked in. 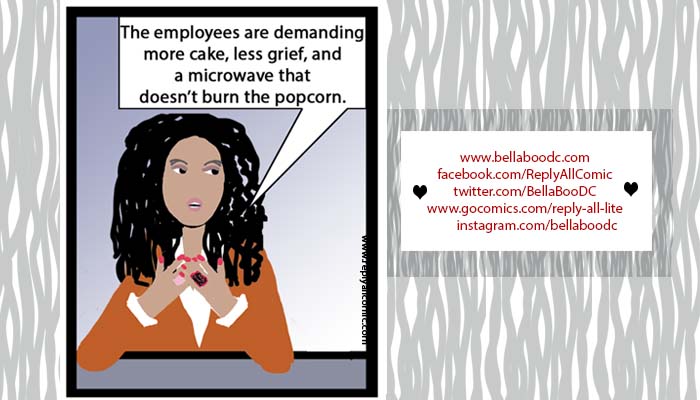 Be well. Be safe. As Ellen says, Be Kind. 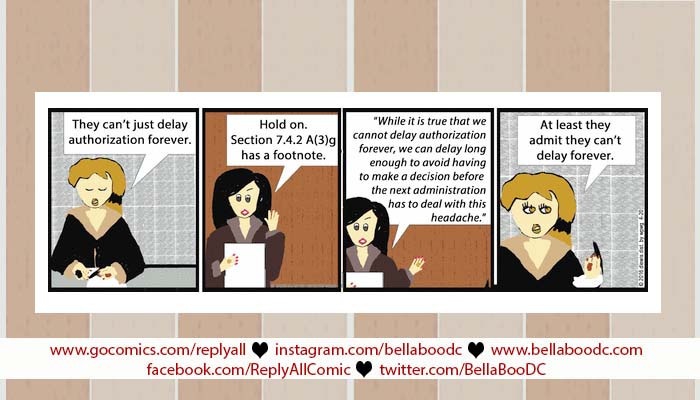 How long can you delay your delay?

David Gregory, who I love, interviewing Andy Cohen, who I love….loving this podcast The David Gregory Show….including an homage to Howard Stern, whose interviews I love.

[DG] What do you know about tv?

[AC] Truth is stranger than fiction. [AC] Anyone who says it’s a scripted show has never met one of the housewives in person. [AC] Sometimes they’re toned down because you’re getting an edited version. [AC] Authenticity is to me the most important thing about my show. I’m not trying to BS the audience into thinking that something is not happening that they’re seeing for themselves.

Watch What Crappens (285 Fecal Hatter) – skipping Dallas convo because I’m not into Dallas yet.

So proud of my writer buddy Martin Wilsey! 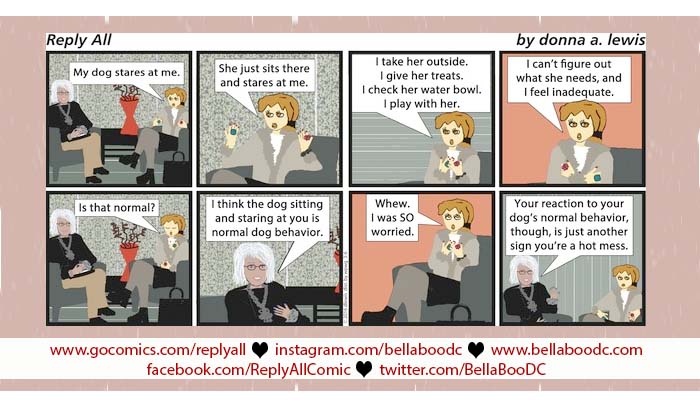 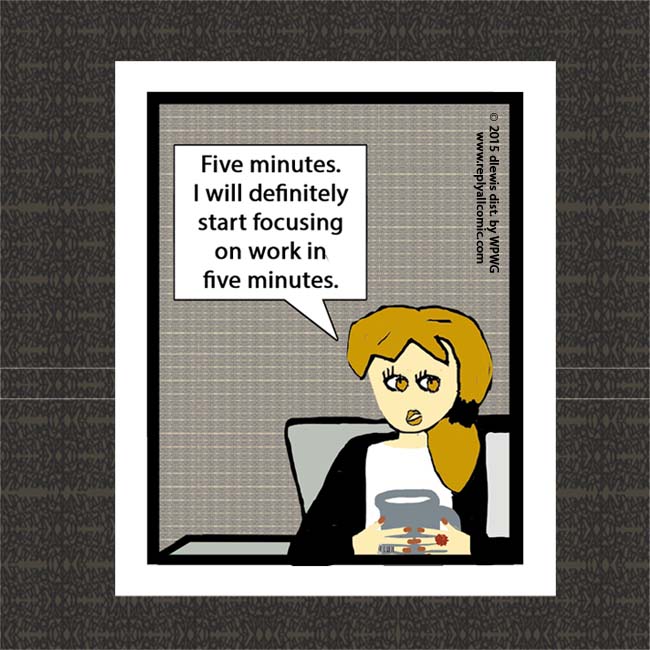 I didn’t do a lot of things today.

I didn’t read about or listen to anything anyone said about Season 2 Episode 6 of The Affair even though I really wanted to.

I didn’t spend any time looking for a replacement for my original George Foreman. Even though I really wanted to.

I didn’t clean the catastrophically confused kitchen drawer or look through my collection of not-quite-right lipsticks.

I didn’t start a new campaign of doing a hundred crunches every hour on the hour so I’ll look all crunchified by the time I turn 90.

I didn’t blog or surf or tweet or distract myself in any significant way from the list of priority deadlines that couldn’t have moved slower if I had been working backwards.

I didn’t stop working on the most annoying document ever created by me even though I really really really wanted to work on anything else in the world.

I didn’t berate myself for hating Mondays or act surprised when Monday felt just as icky as my Mondays generally do.

I didn’t chastise myself for being grumpy, especially after I heard my baby, Andy Cohen, admit that sometimes he’s grumpy.

I didn’t do a lot of the things today that would have made me feel more stressed out by the end of the day.  And now I’m glad because I don’t feel worse and I might even be feeling a little better.

And I got work done even though it kept feeling like I wasn’t getting work done.

At least for me.