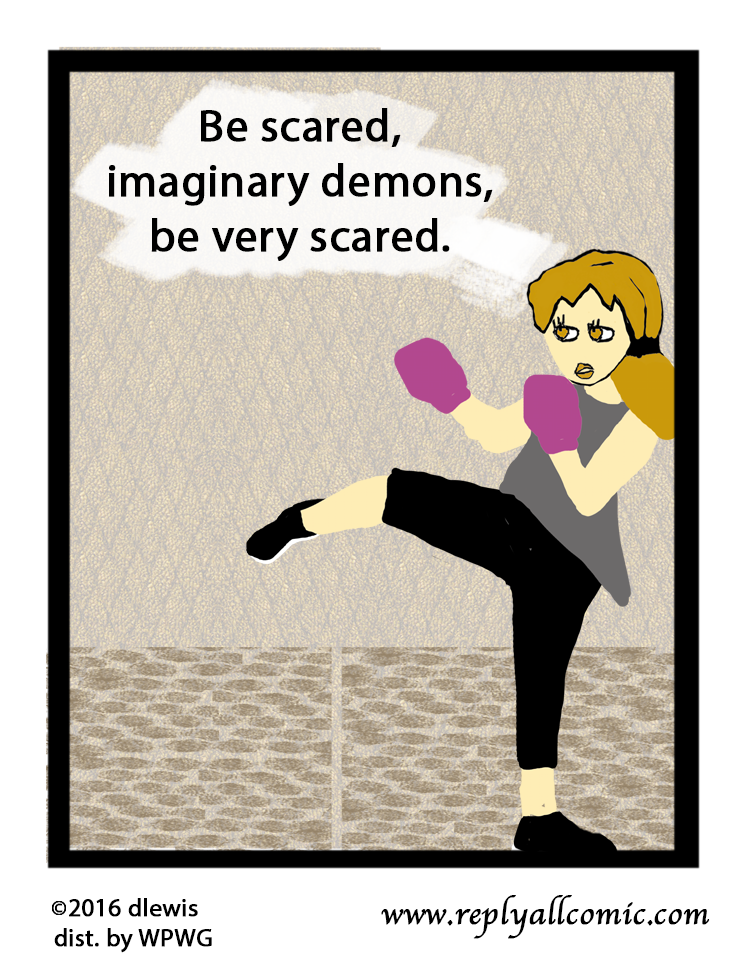 “100% of effective people seem to have read that book.”

Listening to Scott Adams plugging Influence by Robert Cialdini.  Tim Ferris asked him for his opinion on best book ever (or book he’d be most likely to gift to others). This is a great listen for Scott Adams fans. He covers broad territory – from hypnosis to affirmations (always fascinating) to cartooning to Builder protein bars.

So I’m moving on to ‘Influence’ after I finish Tools of Titans.  I’ve pretty much reached the point where I’ll do whatever Tim Ferris says to do.  If Scott Adams seeks to eliminate decision making from his daily routine, I am seeking Tim Ferris to make my decisions for me. 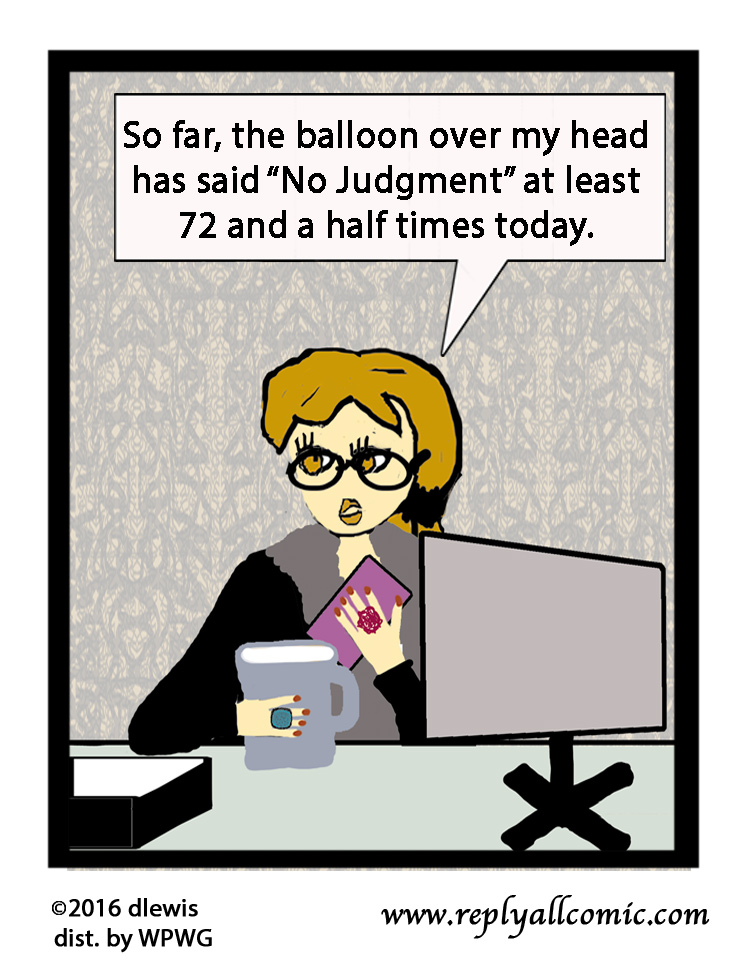