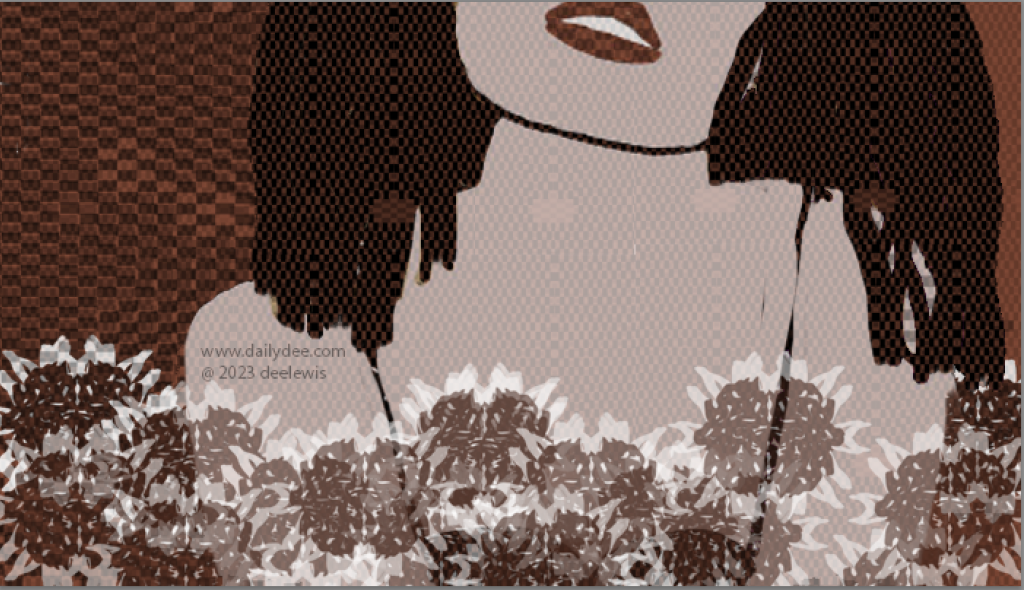 I always knew my brain was working against me.

I didn’t know precisely how my brain was carrying out its campaign against me, but I knew for sure there was a problem.  I knew my brain was not helpful.

Even as a child, my thoughts were dark. My views of the world were morose. Any visions I had of the future were cut short by tragedy I could foresee.

It was clear as a bell that brisk December night in my first semester of college when my brain directed me to withdraw from college immediately. I stayed awake all night until dawn, pacing from my dark college dorm room to the shared common room, where I smoked my way through boxes of Marlboro Lights.  As soon as there was a little light in the sky, I moved to the  frigid steps of the building that housed the Dean’s Office. I sat there for hours, waiting for the office staff to arrive and find my teary, tragic self looking hopeless and pathetic.

It was freezing and snowy. And I was devastated to withdraw from college, but I was convinced I was on the verge of getting kicked out. That’s what my brain told me was happening. It wasn’t true in real life, but it was true in my brain.

This was before cell phones. This was before communication was so easy.  Before email and Facebook and texting and all of the simple ways we keep in touch and get grounded back to the real world when we’re going a little bit crazy.

I was finally away from home. I was finally free to be whoever I was going to be. Unfortunately, my brain planned for me to be all alone.

Apparently I wasn’t the first student to break down outside the Dean’s office door. On that frigid December morning back in 1980, while Hungry Heart was climbing the charts and everyone was mourning the death of John Lennon, I was quickly provided with a lovely, helpful Counselor who was able to return me to the reality of college life and help me navigate the remainder of the semester.

That was just the first of many awful episodes over the next several decades. Some episodes were easy to see coming.  At least in the beginning.  Later episodes were more dangerous. Some were really stupid and some were just completely frightening.

But I could not always remain one step ahead of my brain.  It was impossible because I did not understand how my brain worked.

And I did not have a doctor or therapist who understood either. At least not at that time.

And so I just lived an exhausting cycle of success and crisis, each repeating over and over, again and again.

So out of necessity and desperation, my primary focus became doing everything necessary to maintain my career and keep my health insurance.

When I was healthy, for periods of time I thrived.

But then the stress of life, love or loss would interrupt and my bad brain would take over, sending me downward into a spiral of destruction.

Over the years, I became a master of keeping it together. I packed my schedule with running, hiking, teaching, yoga, meditation and writing. I did everything to the extreme, certain that I could prohibit my bad brain from having its way with me if I was constantly producing something that required a focused and dedicated effort.

But no amount of miles or hours worked was enough. Like clockwork, my brain took over, forcing me to crouch down and curl up into a ball in the corner of the sofa and isolate so no one would see that I was having trouble with the most simple of tasks.

Then, all of a sudden, out of the blue, on a regular day that didn’t mean anything – just any old day in the middle of a horrible breakdown where I wanted to end it all – a new doctor heard what I was saying.

For the first time, on this regular old day when nothing special was happening, this new doctor who didn’t even know me didn’t pose the same old useless questions that drove me insane.

She didn’t ask me how my mood was.

You know, when your brain is running constant images of your car running off the highway, it’s kind of hard to maintain a decent mood. But that’s the question doctors loved to ask.

Do you have an interest in in doing things?  How’s your appetite? How are you sleeping?

Yes, doctors, I’m depressed. It’s depressing when your brain is showing you images of ending it all over and over again.

The new doctor picked up on that part instead of asking the same old “do you have a plan” and “are you an immediate danger to yourself or to others?”

Over the next several years I tried other treatments and therapies, figuring out how to hack obsessions and compulsions.  Little by little, I learned how to confront my brain’s rigidity. I learned how to deconstruct irrational thoughts and combat unreasonable urges. I found ways around unfounded fears and learned how to distract myself from strong impulses, even when my body could feel them physically.

But my quality of life was still compromised. Managing OCD and it’s friends (let me introduce you to depression and anxiety) was a full time job. And I already had a full-time job. Plus, I had a creative life that kept me sane by providing an escape from the movies that still played in my brain. The rest of the time I slept. Because I was exhausted. And because of side effects from medication I needed in order to function in a full-time career.

When I began treatments that actually provided relief from the horrific movies playing in my head, it was unbelievable. All of a sudden, there was room to be hopefuI. It’s like the treatment cut apart the chains that were locking up my brain and keeping it so rigid and structured. It’s like I could finally break in and get access to the control tower or something like that.

And that is where my hope is coming from now.

I never really had true hope before. But now I have some real, actual, credible, viable hope. It’s hope that I can shape like clay into actual goals. My very specific goal is to eventually lower or even get off of the medication that has a sedating effect.

There are fewer movies playing in my head now. And the number of rituals and rules I have to carry out during the day are becoming less and less. And my cognition is better, sharper and less confused by disruptions.

We’re not sure how long treatments will last or how often boosters will be needed, but we’ll figure all of that out as the days, weeks and months go by.

Prior to sharing this, I wrote about living with the challenges of a mostly hopeless brain. I wrote about lessons I learned, tips and tricks for pursuing your passions even if your brain is trying to kill you.

My goal is still to share those tips and tricks with people since they are really helpful. But now I know some even more helpful stuff. Like how to clearly articulate your condition so that you can get the right diagnosis and treatment earlier rather than later. And how to help doctors hear what you are trying to say.

And how to help family and friends be helpful. Even when they think they’re being helpful. If you know what I mean.

And I’ll be writing about how to get your brain to switch tracks. Because I’m learning exactly how the brain is able to do that.

So now you can learn with me. We can learn this together.

And I may throw in some art or cartoons from time to time. So we’ll see how finally treating OCD effectively impacts the creative process too, I guess. Maybe I’ll learn how to draw in correct proportions with solid lines.

That would be amazing.

And highly unlikely, me thinks.

So thanks for staying awake with me so far.  Let’s get this party started. 🤎