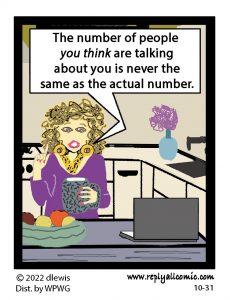 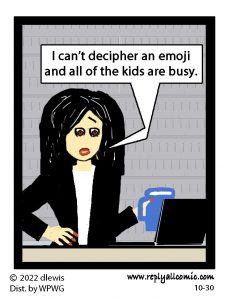 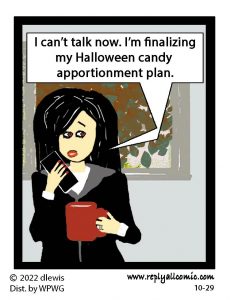 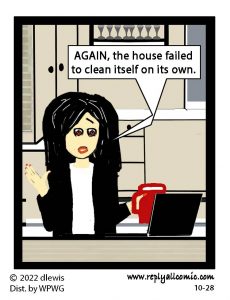 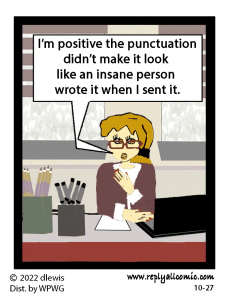 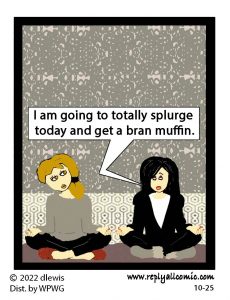 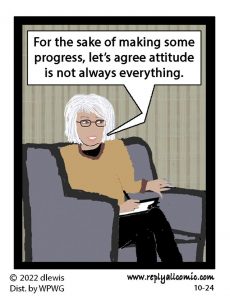 This is just a reminder to talk to someone besides yourself.

I am still not sure how all of that works, apparently.

But it’s not too late.

And making things better is always the general goal.

So talk to someone besides yourself.

Because you are not a good person to talk to.

You only know your side of the story.

And you have a tendency to only believe the negative.

And you don’t even know all of the creative options out there for how to make things better.

You know, there are probably some ways to make the situation better that you can’t even consider because you’re not even aware of them.

So talk to someone.

Talk to someone besides yourself.

The worst case scenario is that you get nothing out of it but you give them some practice in helping other people.

And that’s a nice thing to do. And maybe someone else can get helped. Even if it wasn’t you this particular time.

Make things better if you can and be as well as you can be for where you are right now. 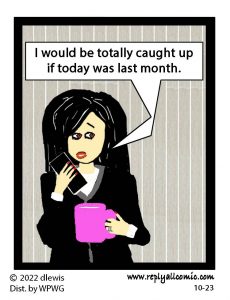