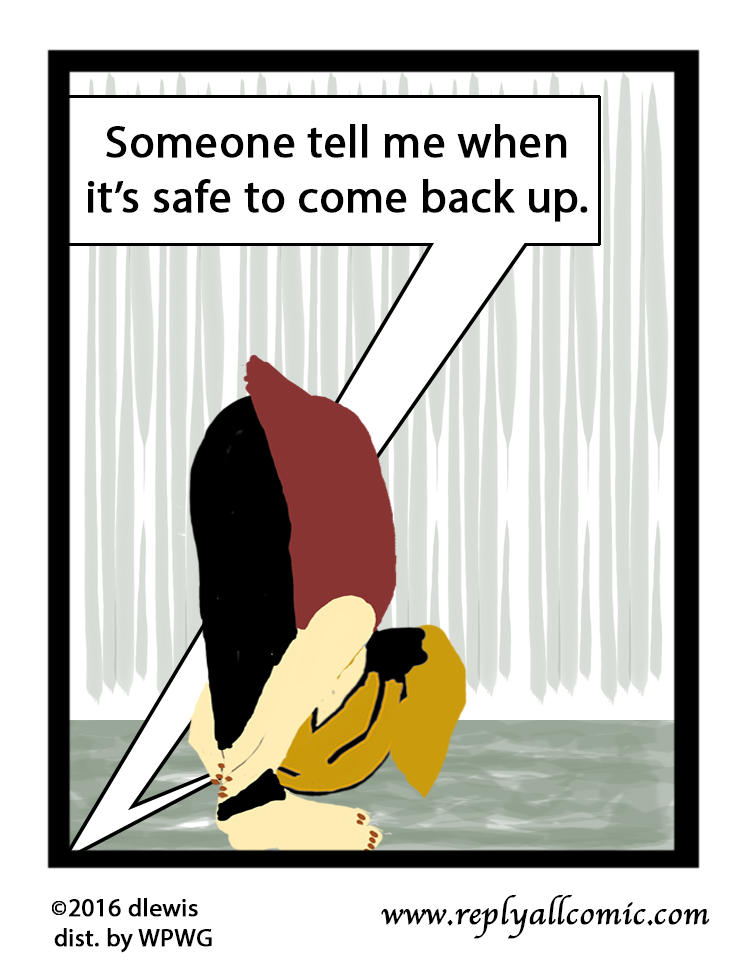 For months I’ve been wanting to write about my (completely one-sided) love affair with Rob Kardashian.

Yes, I love the guy.

I love him for unwittingly bringing to light what it’s really like to live with a condition you just can’t manage so gracefully.

Even with all that money, he just can’t manage his depression too gracefully. And it’s a great opportunity to help others understand just how difficult it is to live with depression.

So for months I’ve been wanting to write about Rob.

It might be a breakdown. It might be exhaustion, which I think is just another word for  breakdown these days, right?

Whatever it is, I hope Kanye’s need for a time out and some professional help actually helps others the way that Rob’s depression helps me.

Here’s a starter list of what I hope Rob’s depression – and his family’s (often shocking) responses – will teach others:

(1) Sometimes it’s hard for the Person With Depression (PWD) to stick to your schedule.

We see this in almost every episode with Rob. His sisters or his mother schedule a dinner or a party or travel and Rob bails.

Then they talk smack about him. Then they talk more smack about him. Then he doesn’t show up. Then he apologizes. Then he makes it up to them with another dinner or another party or balloons or gifts.  Then they ask him why he couldn’t make it the other time and they tell him how hurt they were when he didn’t show up. Then he gives some lame response.  Then he apologizes more. Then they tell him how much they love him and how they want to be supportive.  Then it happens all over again in the next episode.

Well, folks, this is the story of my life.

Not because I don’t want to go to things, but because I am often not feeling well on the day that something is scheduled.

And I’ve found that some family members STILL don’t get that “not feeling well” is a nice way of saying “I absolutely cannot leave the house today.”

If you love someone who is living with depression or one of its related conditions, believe them when they say they can’t leave the house.  And don’t think it’s about you.

When they’re feeling good again, ask them how to be helpful during those difficult times.

Okay…that’s one down. Phone ringing. Back soon with number two!!

The struggle is real.