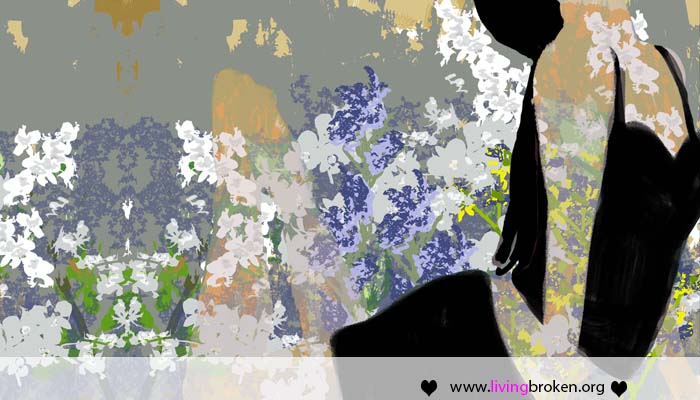 You find the path by walking it.
~Maya Angelou~ 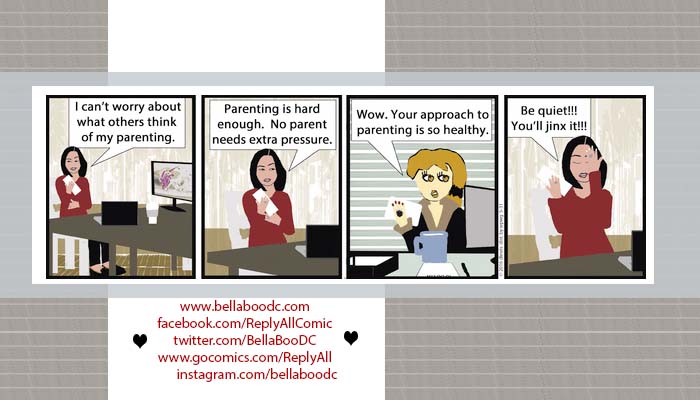 Be careful what you dare to utter aloud. 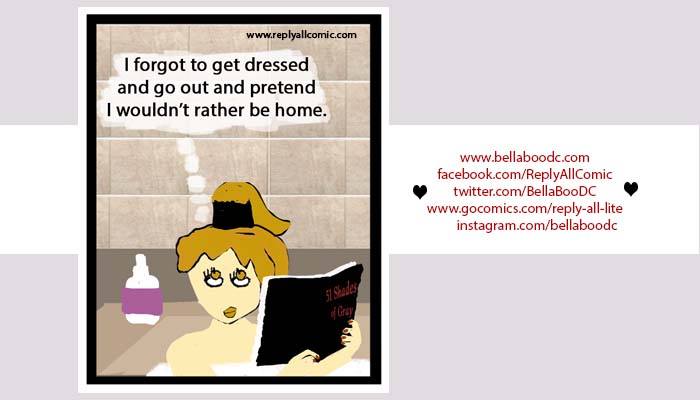 My parents used to go out on Saturday night.  They used to go dancing. And they’d have

My mother would get dressed up.  She would wear something that wrapped around her, showing her most excellent cleavage. She would put on her diamond heart necklace, which may or may not have been real diamonds. I don’t remember.

In the early days, my brother and I would have a babysitter, usually the future rocket scientist who lived next door.  My mother would make sure there were large bags of potato chips for him since that’s what he ate.

But those days didn’t last long.

Soon my older brother, older by three years, was old enough to be the babysitter.

When my parents left for their date, he and I would get into my parents bed and settle in

for a night of Mary Tyler Moore, Bob Newhart, Mission Impossible and Carol Burnett.  I’ll have to check the internet to see if we could have possibly watched all of those on one night.

I would act more domestic than I’ve ever been since then and cut up little pieces of cheese for crackers.

Cut to a billion years later and I loathe going out on Saturday nights.

I don’t mind a walk around the neighborhood, but mostly I really just like relaxing at home.

I know other people go out. I see them and I hear them. 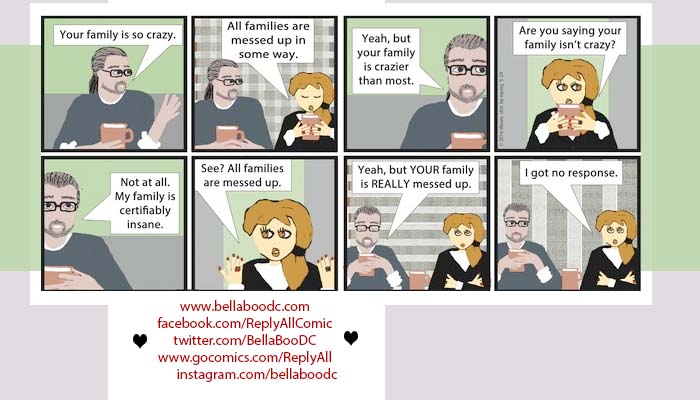 No big news there.

But thank you to all of the men I ever dated, loved, lived with and/or slept with….seeing your families in action helped me to know that mine wasn’t the only one. 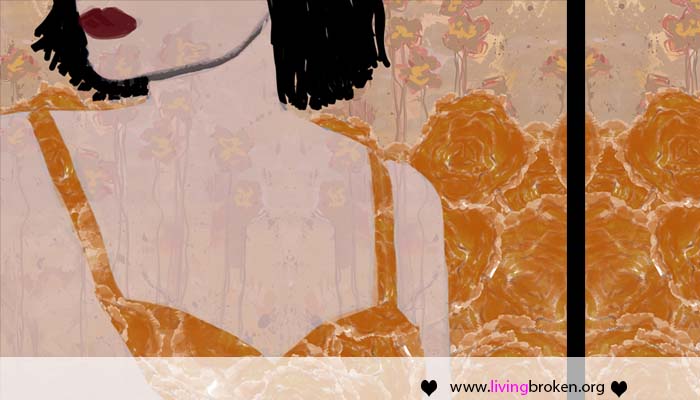 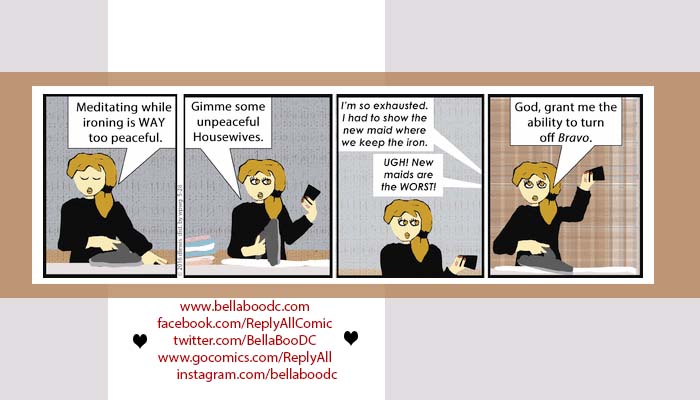 I watch Bravo and I wonder if it could possibly true that some of the women don’t know as much as they claim to not know.

Did they grow up with so much money and so many servants that they never ever had to fetch their own snack or make their own coffee or fix their own breakfast?

I just don’t believe it.

But maybe that’s because I’ve never been rich and had servants. 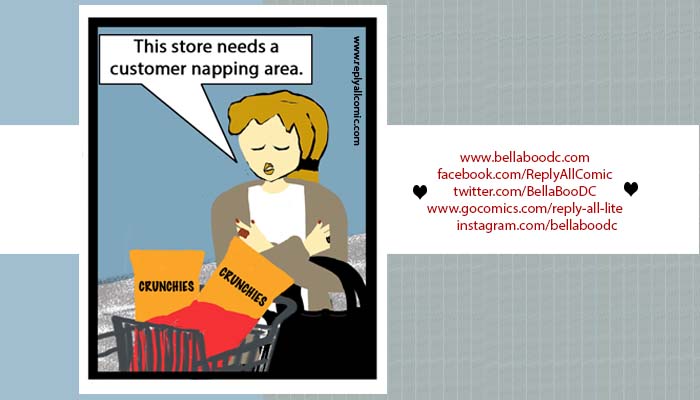 I would go grocery shopping more often if grocery stores had napping areas.

Then again, I would just generally go out more often if stores and other institutions had napping areas.

I nominate Wegmans to start the trend. 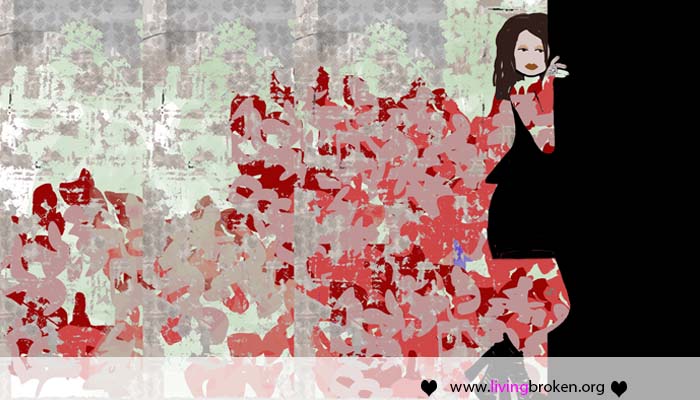 One day I will find the right words, and they will be simple.
~Jack Kerouac~ 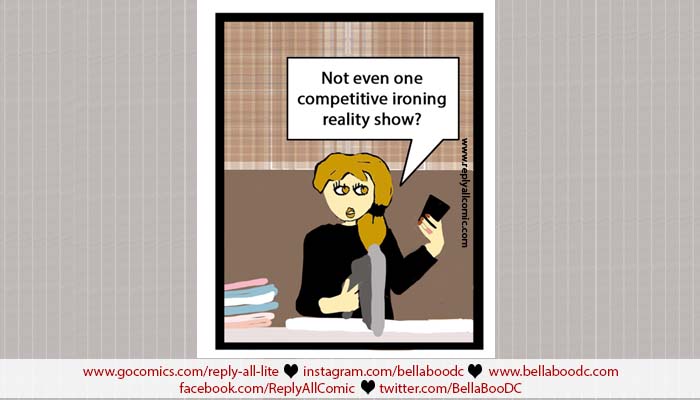 What programming would you love to see in your home? 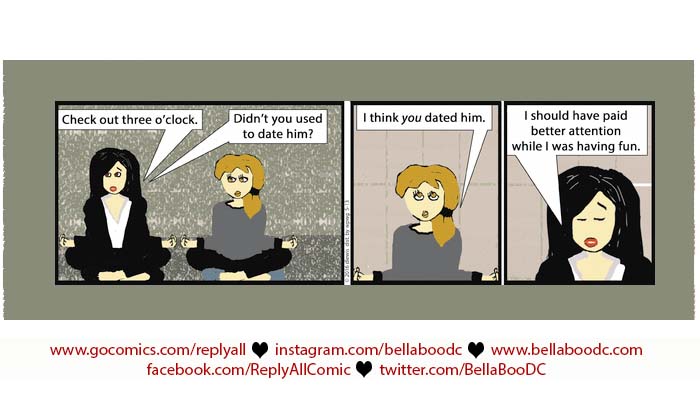 Did you pay good attention when it counted? 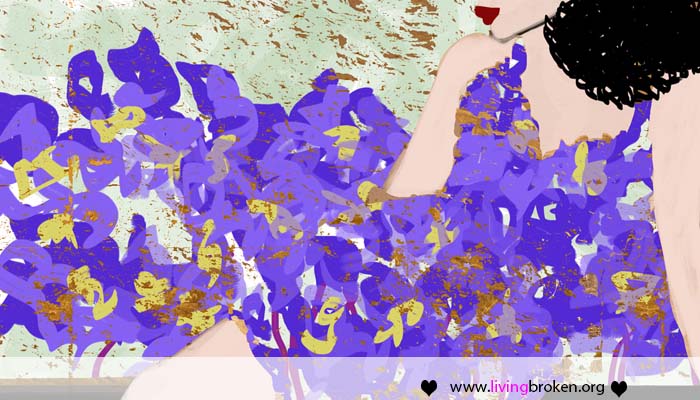 What you’re thinking is what you’re becoming.
~Muhammad Ali~ 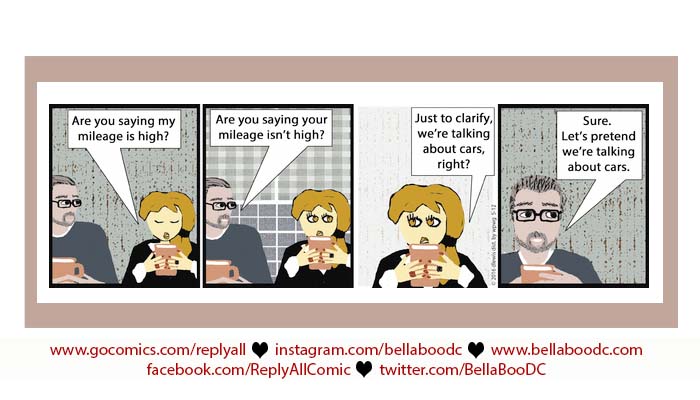 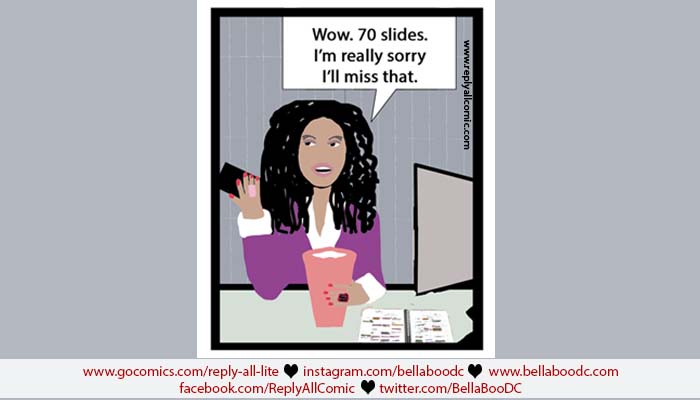 How to pretend you’re sorry to miss the meeting. 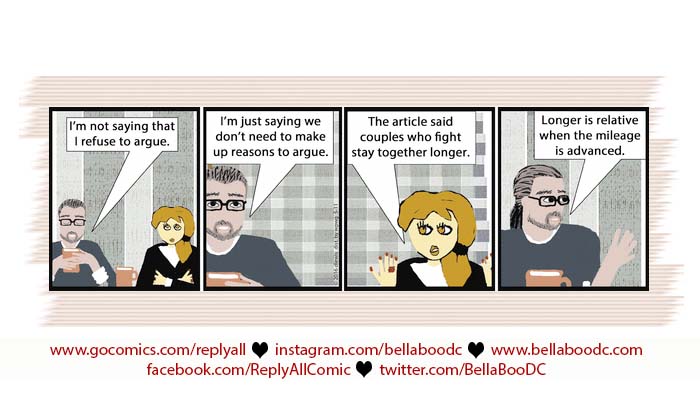 Is fighting even worth it in your ‘mature’ relationship? 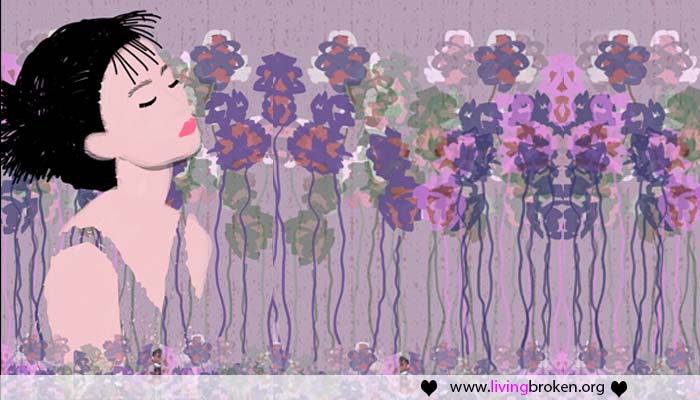 When people show you who they are, believe them.
~Shonda Rhimes~ 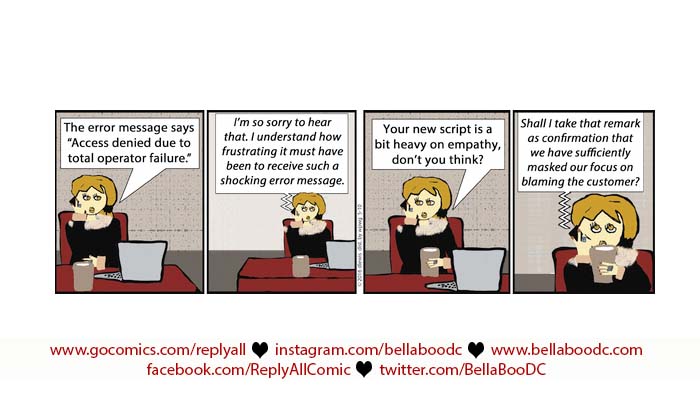 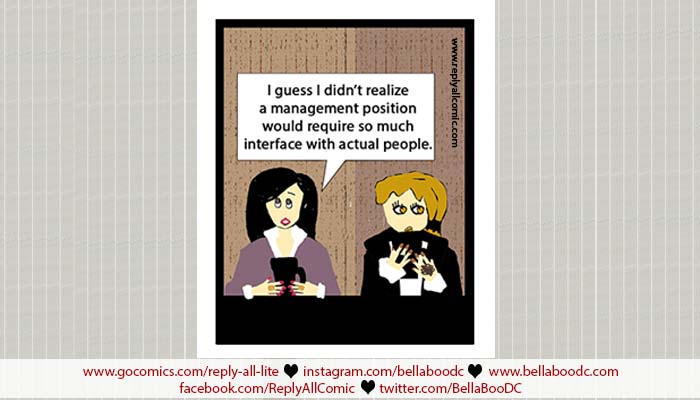 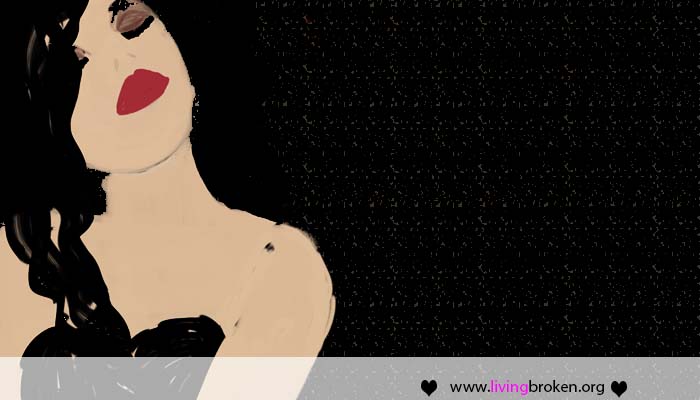 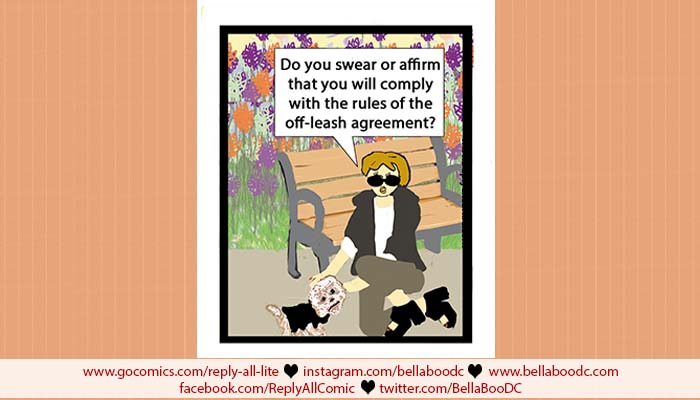 How to negotiate with a dog. 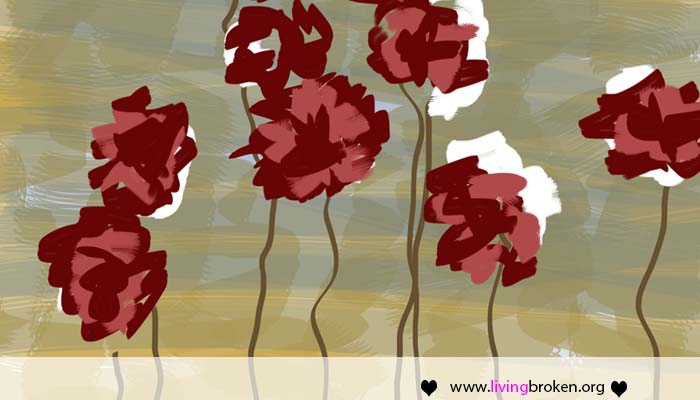 Your daily life is your temple and your religion.
~Kahlil Gibran~ 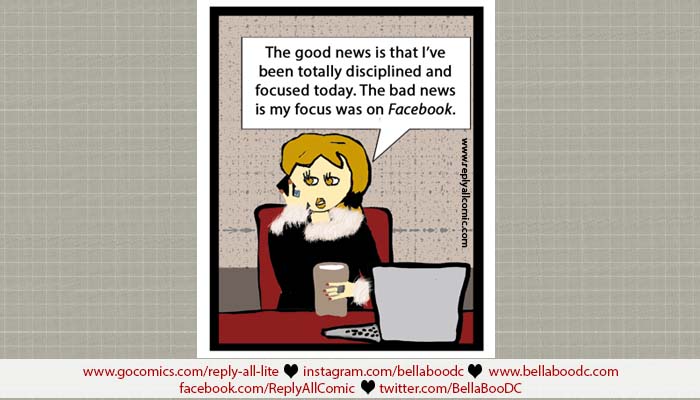 How to give yourself credit for your accomplishments.

How well do you talk Buddha? 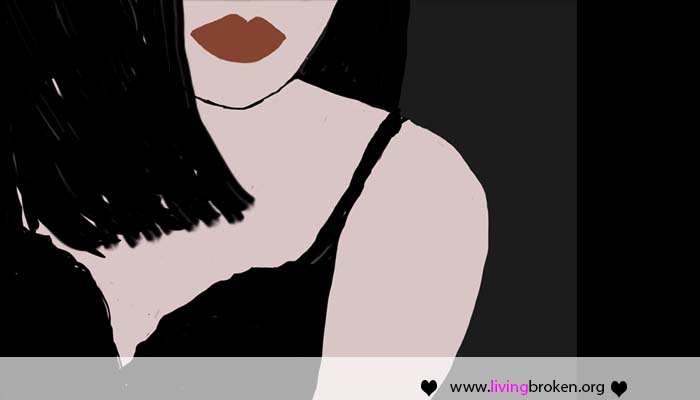 You must give up the life you planned in order to
have the life that is waiting for you.
~Joseph Campbell~ 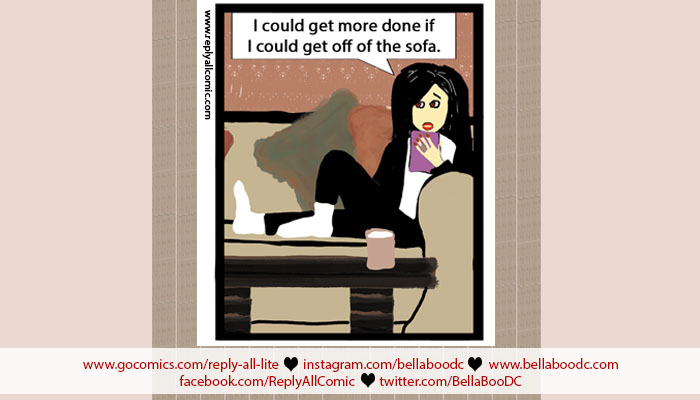 What’s keeping you from getting more done? 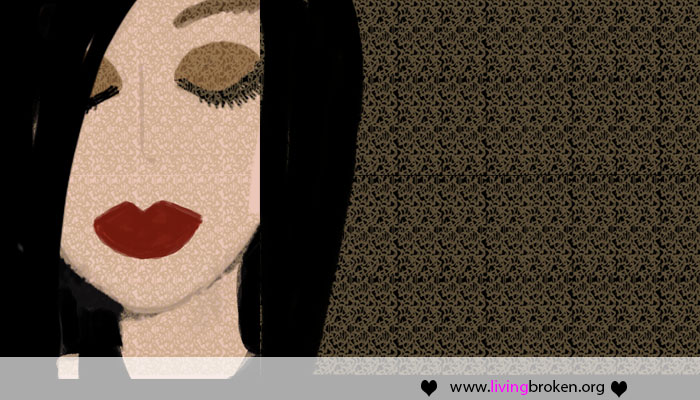 If we are to make reality endurable, we must all nourish a fantasy or two.
~Marcel Proust~ 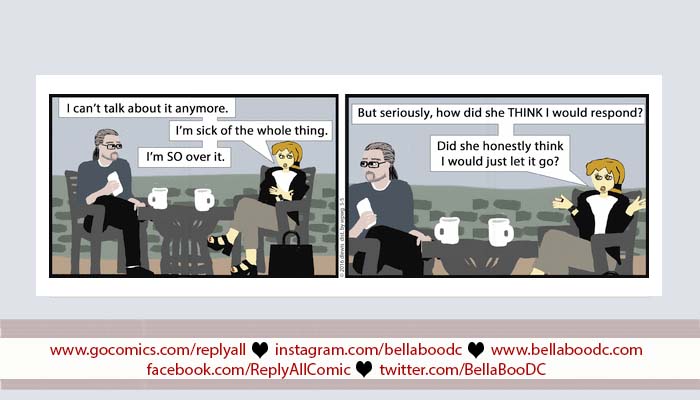 A primer for men on how women are able to let things go. 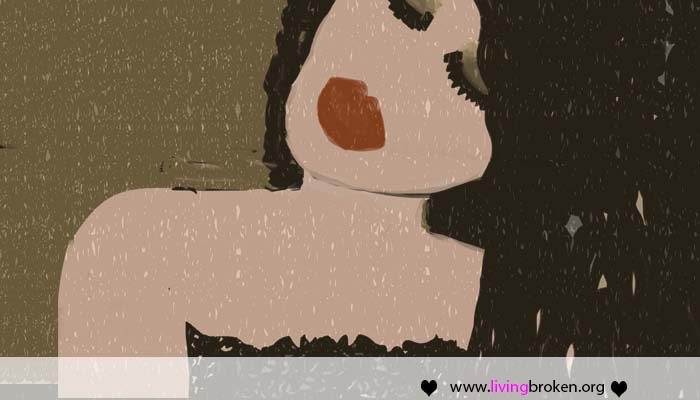 The darker the night, the brighter the stars.
~Fyodor Dostoyevsky~ 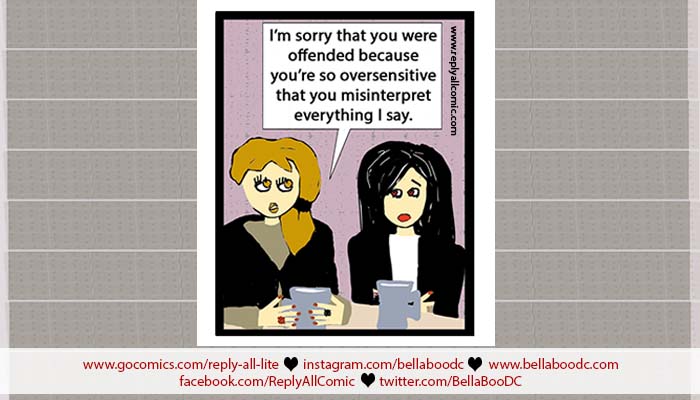 How to craft the perfect apology. 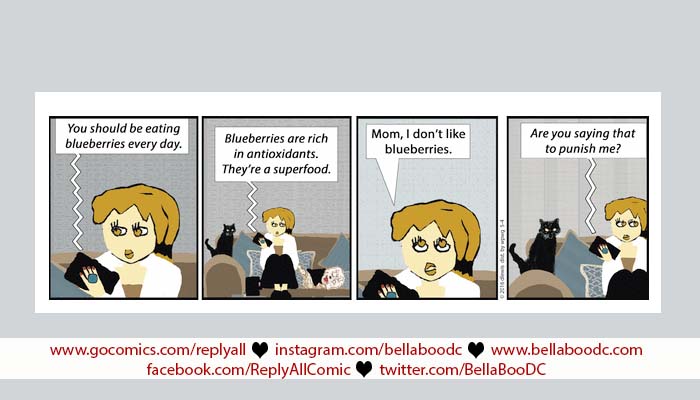 Is that what you’re wearing?
♥ www.bellaboodc.com ♥
Images, art and characters.